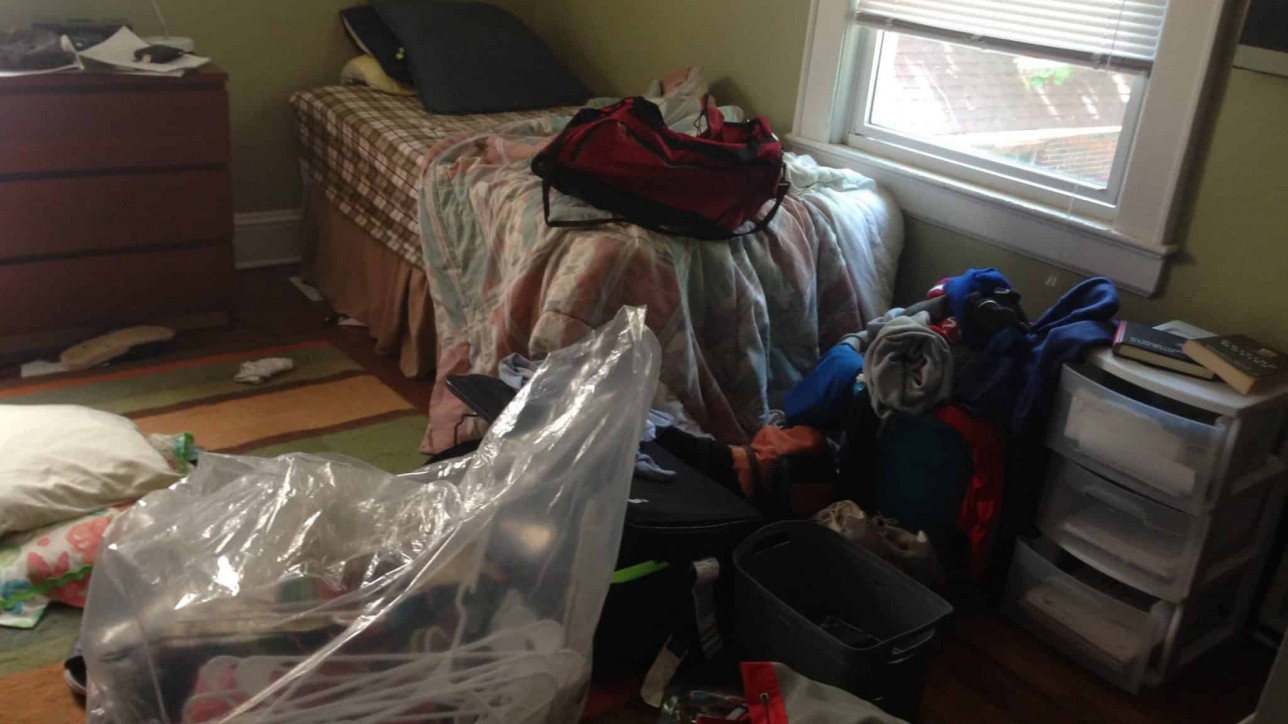 A lot can happen in sixteen weeks.

I could, theoretically lose 32 pounds in sixteen weeks. The experts claim that two pounds a week is doable.

I could clean out every closet in my house, sort through the sports equipment in the basement and organize the garage. I could go through my boxes and boxes of photographs and scan them into my computer.

In sixteen weeks, I could write a novel. I did that once.

I was engaged for less than sixteen weeks. Though it took my spouse-to-be forever to pop the question, once he did, he insisted on a quick and painless betrothal period. A year-long discussion of seating arrangements and menu selections was no way to start a marriage.

Sixteen weeks was the interminable amount of time I had to wait for an amniocentesis to reveal that my babies were going to be born with all their body parts.  Sixteen weeks was longer than my maternity leaves.

Sixteen weeks is a college semester. The amount of time it takes to fail calculus, or ace creative writing, whatever the case may be. It’s how long it takes to become comfortable in a new job, a new town, a new life.

Sixteen weeks is also the length of a college student’s summer. One hundred twelve days, give or take, depending on when dorms open and close, is how many days parents are blessed with their adult children’s presence.

My friend Jean gets it.

As we watched the finale of American Idol together from different houses, we texted back and forth. Neither of us cared who won and both are secretly thrilled that we only have to endure one more season before Idol goes the way of X-Factor. But what we did care about was the mess that was about to be made of our houses.

My front porch is covered with all of Brian’s crap.
I warned him this morning that it better be gone by the time I get home.

To which I countered that Leo had just returned from freshman year with a carload of stuff. But that Max, who is currently in flight from LA, won’t have much because I refused to pay to check more than two suitcases.

When I told my friend Maria that today was the day that summer officially begins for me, she asked if I was happy. I responded truthfully, as I always do. Somewhat. I said. To which she responded:

I love how you capture the ambivalence of motherhood.

Her kids still have a ways to go before college. Ambivalence is a learned skill.

Sixteen weeks is a long time.

However, I am confident that sixteen weeks from now I will be lamenting the loneliness of my empty house. I’m sure I’ll be sad that I no longer have to tell the boys Every. Single. Day. to put the toilet seat down. Sorry that I will have no one to make penne vodka for, five minutes after I’ve settled in to watch Scandal, fifteen minutes after the kitchen is clean and sixteen minutes after hearing, “No, I’m good. Not hungry.”

I will surely miss the back door slamming and the multiple footsteps pounding up and down the stairs until all hours of the morning. I will no doubt continue to look for half-empty water bottles under beds and on bookcases and will miss wiping up rings from sweaty glasses of ice water – a minimum of five separate glasses per kid per day.

I will yearn for the days when $100 dollars of groceries lasted less than 24 hours and the washing machine ran every single day, several times. I will miss the many, many showers and the steamy, steamy bathroom and saying over and over again to put on the fan so the paint doesn’t peel.

I will miss tripping over size 13 sneakers and picking wet towels off of bedroom floors. I will miss waking up early every day to make sure they are on time for their jobs even though I have to pretend that’s not why I’m up. I will miss forking over 20 dollar bills for one-dollar bagels and sleeping with one ear open until I hear the car door slam.

But I will rest easy knowing it’s a mere sixteen weeks until they descend upon our solitude once again.