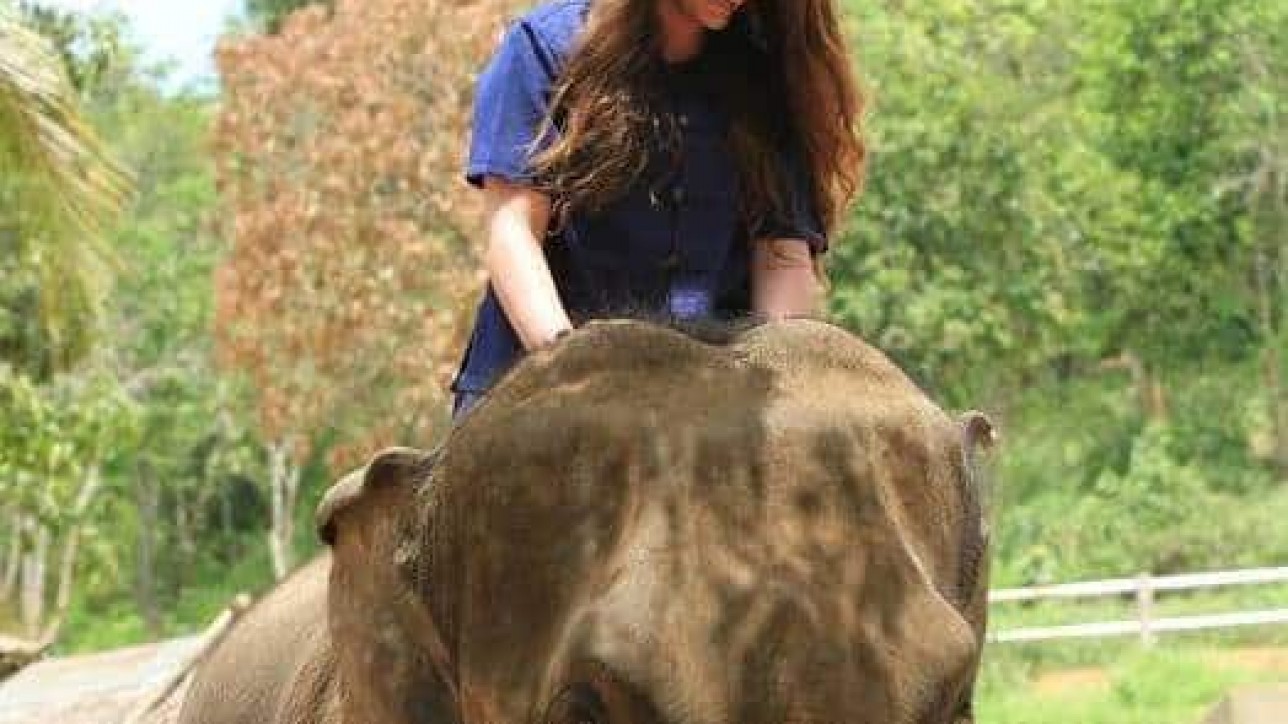 Teach your children well, their father’s hell did slowly go by,
And feed them on your dreams, the one they fix, the one you’ll know by.

Don’t you ever ask them why, if they told you, you would cry,
So just look at them and sigh and know they love you.

The daughter calls me Every. Single. Day. Those who know me, know I’d much rather text than talk on the phone. Those who love me would rather hear my voice than receive a message. And so I graciously answer the phone and talk. At least until it’s time to chop my spouse’s dinner or clean a toilet or write a blog.

The oldest child, who is no longer a child, but doesn’t want me to find out, is in the tail end of a two-year stint with a program called Teach for America. College graduates, who are not necessarily looking for careers in education, are placed in schools in low-income communities around the country in hopes of making a difference somewhere. Somehow. The daughter, who majored in Peace, War and Defense is working in the educationally-challenged but culturally-charged and fun-filled city of New Orleans. Not a bad place for a 23 year-old who loves good food, cheap drinks and live music. Oh, and kids, too. On a good day, that is.

As her friends in the program are deciding which law schools they are going to attend, which high-paying jobs they’re going to apply for and which boys are worth following to new cities, the daughter’s brain has been banging against the bones in her head as she deliberates over what to do, where to live and how to afford the rest of her life.

And every day I get to hear her rapidly-changing mind at work.

“Definitely taking the LSATs,” she mused on Monday.

“Goa, India. I’m going there,” she said on Tuesday.

“I’m thinking of a job in corporate America where I can make a lot of money but still do good for people,” she cogitated on Wednesday.

“I’m going to teach in Malaysia for a year,” she threatened on Thursday.

That night I tossed and turned, ruminating about the daughter’s future. And my place in it. I could feel the stairs shake as I imagined her barreling up to her attic bedroom at 3 am on a work night, after an evening of watching just-one-more episode of The Affair. I envisioned the jockeying of cars in front of the house and the inevitable, “Would you take my car for an oil change?” I saw her puppy dog eyes as she begged for a cash advance, or better yet, an interest-free, forgivable loan. I heard her sighs as the refrigerator door slammed shut. I thought of new hiding places for my make-up remover and Jo Malone perfume. I devised a plan for containing her shoes and scarves and coats and books and more books that never make it past the ground floor. I made up consequences for hair left in the drain, clothes left in the dryer and dishes left in the sink. And knew that I’d never enforce them.

Meanwhile, the monologue marching through the daughter’s head 1313 miles away was undoubtedly a bit different. Can I possibly move back home after six years of independence? Would sleeping in my lumpy twin-sized childhood bed be worth the $30,000 I think I will, but know I won’t be able to save? Could I really subject myself to my mother’s grousing and complaining and butting in – not to mention the way she flings her arms and makes all that noise with those awful, clanging, silver bangle bracelets that she never, ever takes off? Would it be worth having to extend common courtesies like checking in, cleaning my room, saying ‘Good Morning,’ and God forbid, shoveling snow?

But the daughter, unlike her mother, is a very adaptable soul. So, I’m sure that dizzying dialogue dissipated and was rapidly replaced with a more socially conscious debate. Can I really spend another year getting so little out of giving so much? Does what I do even matter? Will making millions guarantee happiness? Am I sacrificing my own life trying to make someone else’s better? Is changing the course of one child’s destiny in the course of a lifetime enough? Will I regret not applying to law school or the Iowa Writers’ Workshop, to not working on Wall Street or on Hillary’s campaign? Am I good enough, strong enough, brave enough…stupid enough to continue on in this profession?

And every afternoon when that familiar phone number showed up on my caller ID, I’d brace myself for whatever the day would bring. I have encouraged, lamented, advised and debated. I have absolutely agreed with the very idea I strongly negated 24 hours later. All because that’s what the daughter needed to hear.

I finally learned, with the “I’m 100 percent moving home,” declaration that the best thing to do is to grin and bear it.

Because tomorrow is always another day.

“Mom!” the daughter shrieked the following evening. “You’re never going to believe it! I’ve been hoping and praying for a sign — something to just tell me what to do. And I got it! I GOT MY SIGN! I was walking home and there was this piece of paper and I picked it up and I uncrumpled it and it said…YOU ARE A TEACHER.”

I didn’t bother to ask if she was on her way to or from Happy Hour. I thought I’d save those kind of questions for when she’s living under my roof. And working in human relations, or public policy, or as a nanny on the Upper East Side.