The longer I live, the less forever never is 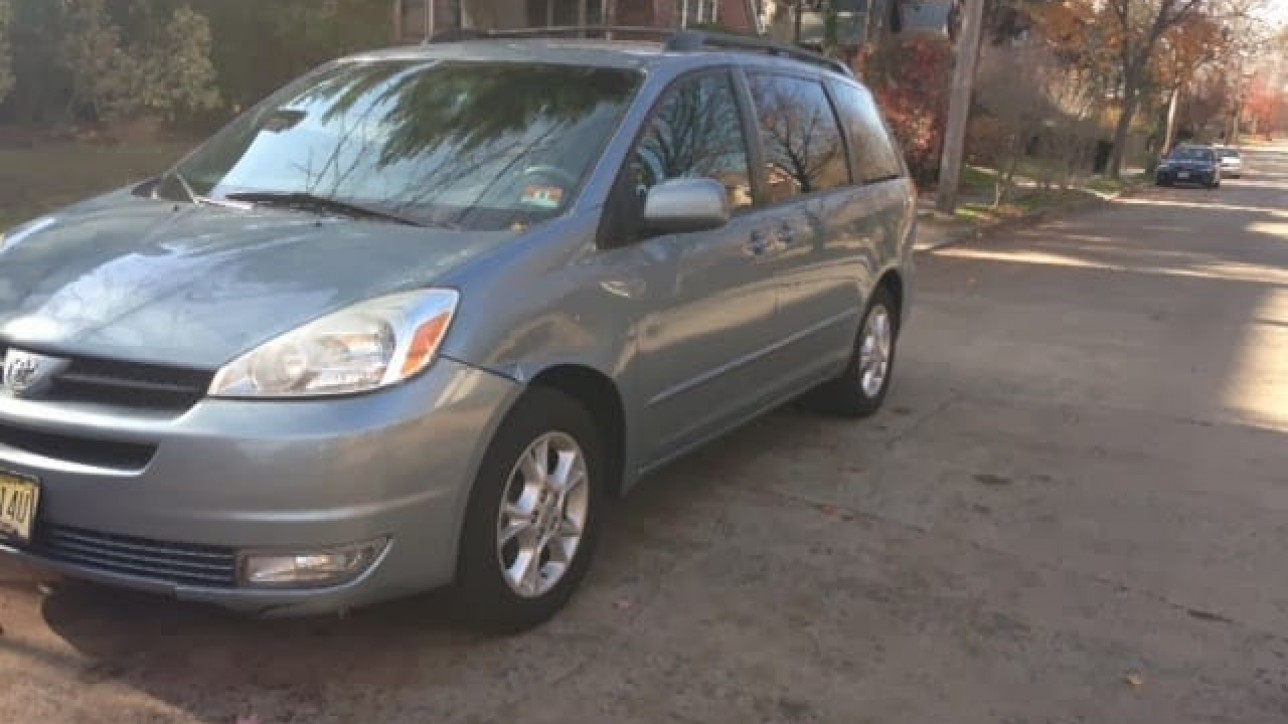 We’ve all known them. Those annoying NEVER people. You know who I’m talking about. The ones who get up on their pedestals and proselytize –  not about reasonable nevers that they could actually stick to – “I would never run a marathon,” or “I would never own a gun,” but about nonsensical nevers that set them up for failure time and time again.

Sadly, I am one of them.

You guessed it.  I’m on my second mini-van and I’m never getting rid of it.

I tried not to succumb to the whole mini-van thing, I really did. Instead, for years we would take two cars wherever we went. I’d load up the Subaru wagon (which was too small to hold three car seats and two adults) with the portable crib, double stroller, baby walker and the Little Tikes cozy coupe with the yellow roof, grab the two kids who were the best behaved at that moment and send the screamer off with the father.  Whether we were driving 200 miles to the in-laws for the weekend or two miles to a friend’s house for the afternoon, this is the way we did it.

But, somewhere along the line I got tired of hearing, “He’s touching me!” and “I’m squished!” and I started fantasizing about the kids each having their very own row in the car. I thought about how wonderful it would be to take a nap while my husband drove us off to parts unknown and convinced myself that I would never, ever regret traveling together in familial solidarity. Not that I wanted a mini-van, mind you. It had simply become a necessity.

And so, for the last decade-and-a-half I’ve been the reluctant owner of a mini-van. I’ve spent hours and hours and miles and miles transporting hundreds and hundreds of kids to games, to schools, to malls, to libraries, to tutors, to jobs, to restaurants. But these days, I ride alone in the big rig, half-full water bottles sloshing around the back seat as a gentle reminder that this was once a car made for kids.

All three of my children drive now. Two of them have their own cars. And the third says he would never, ever drive a mini-van. Which is precisely why I’ll never get rid of it.