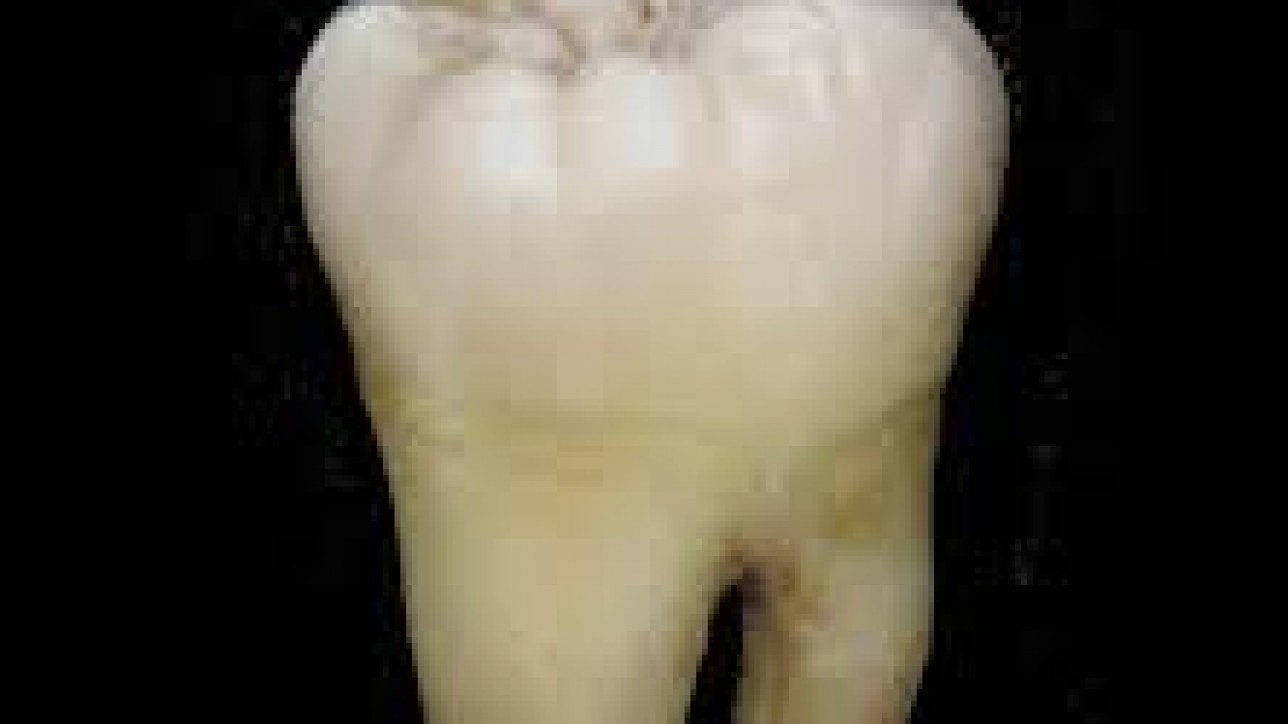 My kids go to the dentist like it’s Dairy Queen. They don’t cringe. They don’t hyperventilate. They don’t cancel the appointment three times before they’re brave enough to go. Of all my parenting faux pas, one of the few I did not commit was the passing on of my dental phobia.

The boys have never had a cavity, but the poor girl hasn’t been as lucky. She had her first root canal when she was nine. On a baby tooth.

I had a root canal. When I was pregnant with her.

“I can give you novocaine, but have to give it to you without the epinephrine so we don’t harm the baby,” the could-be-a-little-more-empathetic (and since forsaken) dentist announced.

“What’s the epinephrine?” I asked, stricken.

“That’s what makes the novocaine last. The staying power. So, if you feel it wearing off, just raise your hand and we’ll give you another shot.”

So, there I sat, white-knuckled and waiting for that inevitable zing of metal-on-nerve while the dentist dug his little ridged files, one after the other, deep into the root of my tooth.

A decade later, when the pediatric dentist recommended a root canal on the baby tooth of my firstborn, I agreed. I’d like to think I questioned her motives and at least made an attempt to circumvent the procedure. I really don’t remember. Either way, I consider it poetic justice.

But, suffering builds character and courage. I suspect that was my father’s thinking.

After all, my father had had twelve cavities drilled in one sitting in the Navy. Without novocaine.

And he was quite a character.

My daughter grew up to have character. And courage. She teaches underprivileged children in the Katrina-ravaged city of New Orleans and is bravely adding grad school to her schedule this year. She spent several weeks backpacking in Thailand and Cambodia and some place called Laos this summer. Alone. And, she somehow survived the blood and subsequent stitches after stepping hard on a sharp blade that inexplicably flew out of a blender and onto her kitchen floor.

But still, she has never had dental work without novocaine.

A month ago, while munching my nightly popcorn, a molar, that had been minorly aching for quite some time, broke off and was consumed as a kernel.

Sadly, my beloved dentist, Dr. Apfel, had recently left his practice to fulfill a lifelong dream of living in Israel. I had been going to him for at least 15 years and he knew all about my tootsie roll habit, the prohibition of sharp, metal objects in my mouth until completely numbed and the genuine joy I’d emote when he’d dismiss me with a “Let’s just watch Number 16.”

But alas, there I sat, broken-toothed and dentist-less with bile rising in my over-anxious stomach.

I started texting frantically for recommendations.

When my friend Susan replied, “I LOVE Dr. Tsatsaronis,” I didn’t bother trying to pronounce his name. I just called. Because, really, how often does anyone say they love their dentist?

Much to my chagrin, he fit me in that day. I went shaking and quaking and had lengthy meaningless conversations with the lovely ladies at the front desk, spewing out non-sequiturs and telling tall tales while they apologized profusely for keeping me waiting.

Keeping me waiting? They could have kept me waiting for three hours and I’d never complain.

Nor did I have a thing to complain about when a half-hour later I waltzed out of the office without having had a single metal object poked in a single open wound. After swearing that I had no pain, the good doctor assured me I could go off on my little vacation and be just fine. I could get the crown upon my return.

And, so off I went, on my little vacation to Maine where, though I was constantly cognizant of the cavernous hole in which my tongue hung out, I didn’t even feel a pang of pain when I haphazardly crunched on a sourdough pretzel nugget.

But, all too soon, my little vacation was over and it was time to visit the good doctor once again.

And despite all the little mind games I played, I still couldn’t shake my fear.

I tried reminding myself that I had endured three c-sections, one gallbladder removal, a hysterectomy, a three-week bout with pancreatitis, including a week in ICU, a double mastectomy and a hip replacement, not to mention the everyday aches and pains of raising three hellions. But my brain responded with, “Yeah, but not one of those things can compare to the blood-curdling zap of an electric drill hitting a live nerve.” 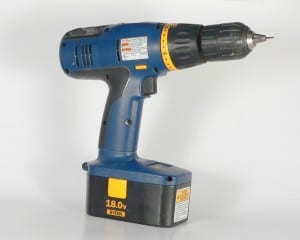 I told my spiraling-out-of-control mind that it would all be over in two hours. But two hours is an awful long time to be tortured.

Yes, the appointment was two hours long. But there’s no second appointment. The office is ultra-modern and has a little machine that creates crowns on the spot. You just have to wait while it’s molded. No temporary. No return. One and done.

My legs stuck to the faux-leather chair as the dentist and his assistant, appropriately named Mercy, lowered me down, down, down. I warned them not to gasp. Not to say anything like, “Ohhh. Much deeper than we thought.” Or, “Never seen anything quite like this.” Or, “You should have thought about this before eating all that crap.” I made them promise not to exchange knowing looks over my head nor to drill for too long at one time. I begged for additional doses of novocaine.

But he never hit a nerve. Or if he did, I didn’t feel it.

I got to thinking, as I skipped out of the office with that shiny new tooth, that it had probably been at least 40 years since the long deceased Dr. Lang sharpened my nerves with his power tool.

And in my blubber-lipped state of mind, I wondered if it really was as bad as I remembered. Maybe the way to get over my dental phobia once and for all was to take it like a man. No novocaine. Like my father in the Navy.

I used to be scared of bumblebees. But when my sister moved into her old house and I opened a built-in bureau drawer and got swarmed and stung, the pain was nowhere near as bad as I had feared all those years.

I also remembered that I used to be scared to be a mother. And then I became one. Three times over. And while I was able to ease the pain of childbirth with a nice stiff shot in my spine, I soon learned there’s nothing like the pain a mother feels with every one of her children’s broken hearts, broken dreams and broken teeth.

So maybe I should forget that silly notion of nixing novocaine. Because whether it’s given by needle or by hug, a little numbing is sometimes exactly what we need.