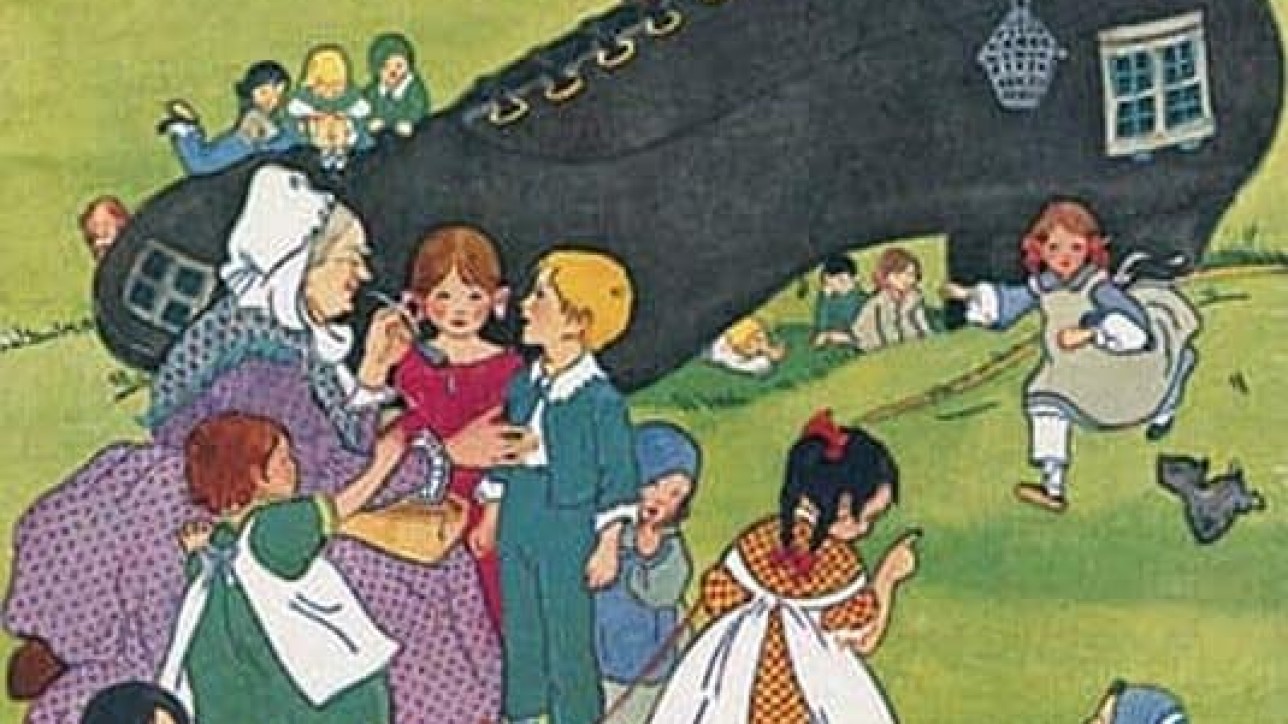 When I was young I used to say, “If I’m not married by the time I’m 21, I’m going to marry Robbie Sommerville.”

It wasn’t that I was in love with him (sorry, Rob), though I did admire his work ethic. Every week he’d sit cross-legged in his garage-turned-den folding a stack of newspapers into tossable torpedos. Then off he’d go on his Schwinn bicycle, flinging the Oreland Sun with such finesse that it would land smack dab in the middle of the driveway, house after house. Robbie was my best friend Margaret’s older brother, and I figured he’d help me out in a pinch.

My mother had the first of her four daughters when she was 29 years-old, the last at 34. In those days, that was really, really old. My parents didn’t seem particularly ancient to me, but that didn’t keep my friends from saying things like, “I didn’t know they were that old.” And, it didn’t help when Mr. Sommerville spewed the neighborhood statistics. He got such a kick out of the fact that the three friends’ fathers were evenly spaced 10 years apart. When he was 35, my father was 45, but the saving grace was that Kit’s father was 55.

To keep history from repeating itself, I knew I had to marry young and procreate in a timely fashion.  And, at eight or ten or however many years old I was, I still believed that making a simple declaration like “I’m going to marry Robbie Sommerville,” made it happen.

When 21 rolled around, I was a long, long way from settling down. Rather, I was just gearing up for a decade of more fun than any girl could hope to survive. But, then the post-college whirlwind of weddings came, bringing with it the full-blown fear that I would never, ever find true love nor be blessed with the brood I knew I was born to bear.

Though my dreams eventually did come true, I didn’t have my kids until I was 34, 36 and 38, making me an even older mother than my mother had been.

When my youngest was in kindergarten, I chaperoned the annual apple picking trip.

“Leo must be so happy to have his grandma on the bus with him!” another, much younger, parent crooned.

My eyes widened as I pondered my response. I was “only” 44 years old at the time. I didn’t have wrinkles yet. I didn’t wear reading glasses yet. I don’t think I even dyed my hair yet! In the end, I laughed and pretended she was kidding.

I try to look on the bright side. After all, my mother, old as she was when I was young, is pretty darn young today. She’s been a mother for a daunting 59 years, a grandmother for 23 and a great-grandmother for two. If I follow in her footsteps, that means I’m not even close to being half-way through my stint as a mother. On good days, that thought stills my heart.

But, I’m still the oldest mother I know.

And that’s when my friend Claire (who by the way, isn’t that much younger than me), steps in to put things into perspective.

I think she’s got something there.

I met Jenn at the bus stop when my middle, and her only, child started school. She is eleven years younger than me, yet she’s 20 years smarter. (Though I still question the logic of her passing hors d’ouevres high on stilettos and Jim Beam at my annual Christmas party.)  My friend Katrina’s son, Jamal, is best buddies with my middle son. Katrina was born the year I graduated from high school and her mother is just a year older than I am.  When we ran Project Graduation together, Katrina and I were equal partners, except of course when I had to defer to her on a myriad of money and moral issues. And, then there’s the lovely Christine who was my bleacher buddy for years, watching her oldest and my youngest battle their ways through baseball games. She was oh, so young, and I was oh, so happy when her third child showed up after an eleven-year gap. She’ll be an old mother like me this second time around.

It is indeed true. Whether we’re 23 or 43 when we birth our babies, 35 or 55 when we raise our teenagers, age doesn’t make a bit of difference. We all feel the same fears and face the same challenges. We share the same angst and show the same pride. We all hurt and we all heal, we all soar and we all stumble. There is no immunity or amnesty. We’re all in this motherhood thing together. And at the end of the day, there’s nothing we can do about it except do it the best we know how, no matter how old or young we are.