The Perils of Being the Third Child 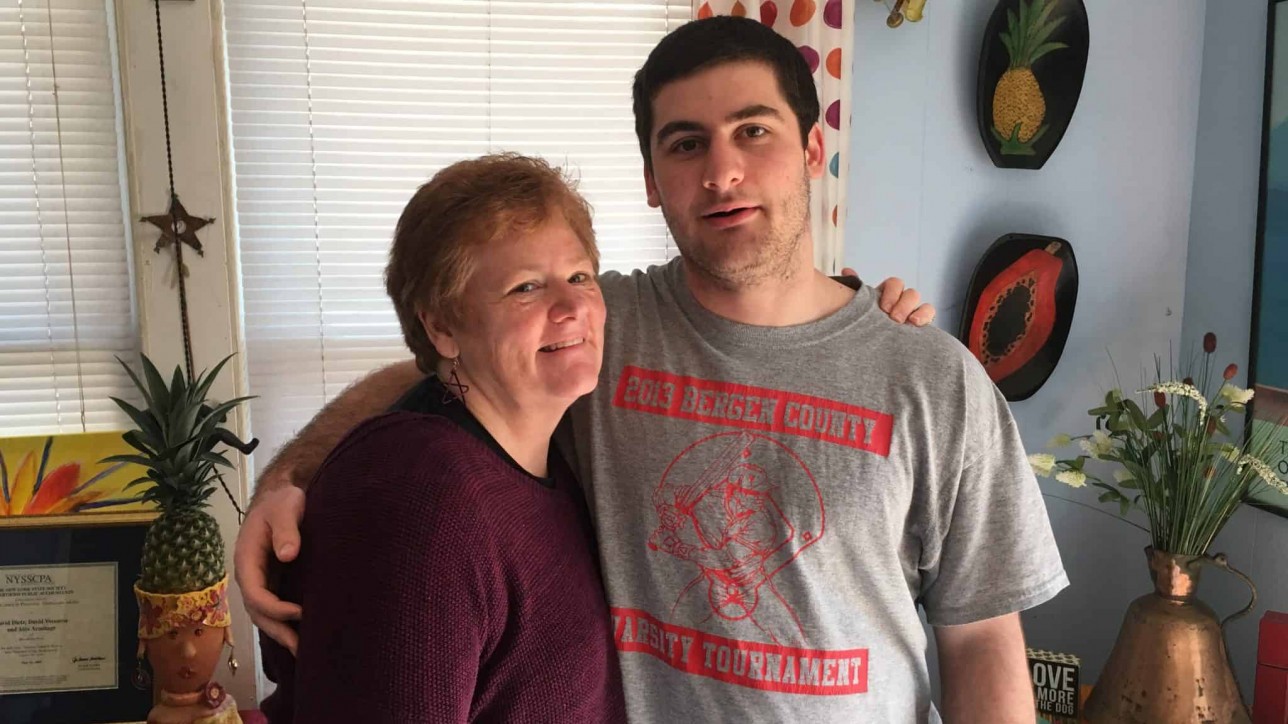 Ever the loving parent I responded, “What for?” As opposed to “Great! Can’t wait to see you, oh favorite child of mine.”

I gulped and wrote back, “Great! Can’t wait to see you, oh favorite child of mine.”

But that’s what happens with the third child. Somewhere along the line you just stop worrying about things like spring break. And grades. And curfews.

When the daughter was in college, I always knew precisely when spring break was. After all, it usually involved a personal loan for something like a plane ticket to Jamaica. And the middle kid, well, when he made the full-court press to go to school in California, we had to set some limits. If you want to come home for spring break, you’re paying. And that was that. We never saw him again. Though, no need to feel sorry for him. He too, has gotten his fair share of Venmo “loans.”

When the daughter started kindergarten, it was my first time through the school system and I didn’t know I should launch the parental helicopter by sniffing out the top teachers. But I learned my lesson quickly and became PTA president when Child Number Two entered the ranks. I’m not saying I was granted any favors, but let’s just say he got the teacher I would have chosen had I been allowed to choose. And then when the last one got to school and his perfect teacher was transferred to a different grade just two days into the year and a classroom aide (certified though she may have been) took the job as her teaching debut, I didn’t squawk, I didn’t talk. Because I really didn’t care.

When the oldest was in high school, she had to be home at 10:30 on weekend nights. I kid you not. The next was allowed out until midnight. And the third usually went out about then.

The daughter applied to seven or eight colleges and when one offered her a spot in the honors program with a pretty decent scholarship to boot, there wasn’t a part of me that thought it would be a good idea for her to pass on her dream school (that didn’t give her a dime) to avoid something as trivial as lifelong college debt.

I, along with half the town, was totally immersed in Number Two’s college decision. His debate was whether or not to play football and could not make up his mind, nor did he, until 30 seconds before the midnight acceptance deadline. It was an all-consuming, life-or-death decision. He chose to play football and then chose academics over athletics and transferred to his dream school which just happens to one of the most expensive colleges in the country.

The third child never had a dream school. His dream was to play collegiate baseball and when he was offered a spot on a Division 1 roster, he grabbed it. Of course, he decided that playing baseball wasn’t a dream come true after all and is now at a college he doesn’t particularly like. But I don’t particularly care.

Because, after all, he’s the third kid. I know he’s going to come out OK. I know it’s all a crap shoot. You can major in Peace, War and Defense and end up teaching in the trenches of New Orleans. You can go to school in 75 and sunny California and wish you were shoveling snow in Teaneck. You can play baseball for 14 years of your life and then spend the next 14 discovering what other kinds of diamonds the world has to offer.

Which isn’t to say I don’t worry, don’t nag, don’t obsess, don’t sneak my strong convictions into every conversation and emoji I send.

Which brings us up to now, the second week in March. Instead of sitting peacefully at my desk writing my little ditties, chopping vegetables for my ever-loving spouse’s carnivore-free dinner salads and then sliding into my chair in the living room to watch Scandal and American Crime and The Voice and Girls and Love and Billions and American Idol and every other show I’ve learned to DVR in my empty nest year-and a half, I’m spending spring break frying filthy dirty slabs of chicken, providing perfectly beautiful overpriced fruit, filling gas tanks, making penne vodka with ricotta cheese every other day, falling into the toilet and nodding my head enthusiastically in late-night conversations filled with harebrained schemes and impossible dreams.

Because though I may have been totally oblivious that it was spring break, I also realized that there’s a part of me that will never forget how to parent. All it takes is getting back on the bike, kicking yourself into low gear and pedaling slow and steady, up one hill and then another until you get to the point where even poor Child Number Three is convinced that your world still revolves around him.