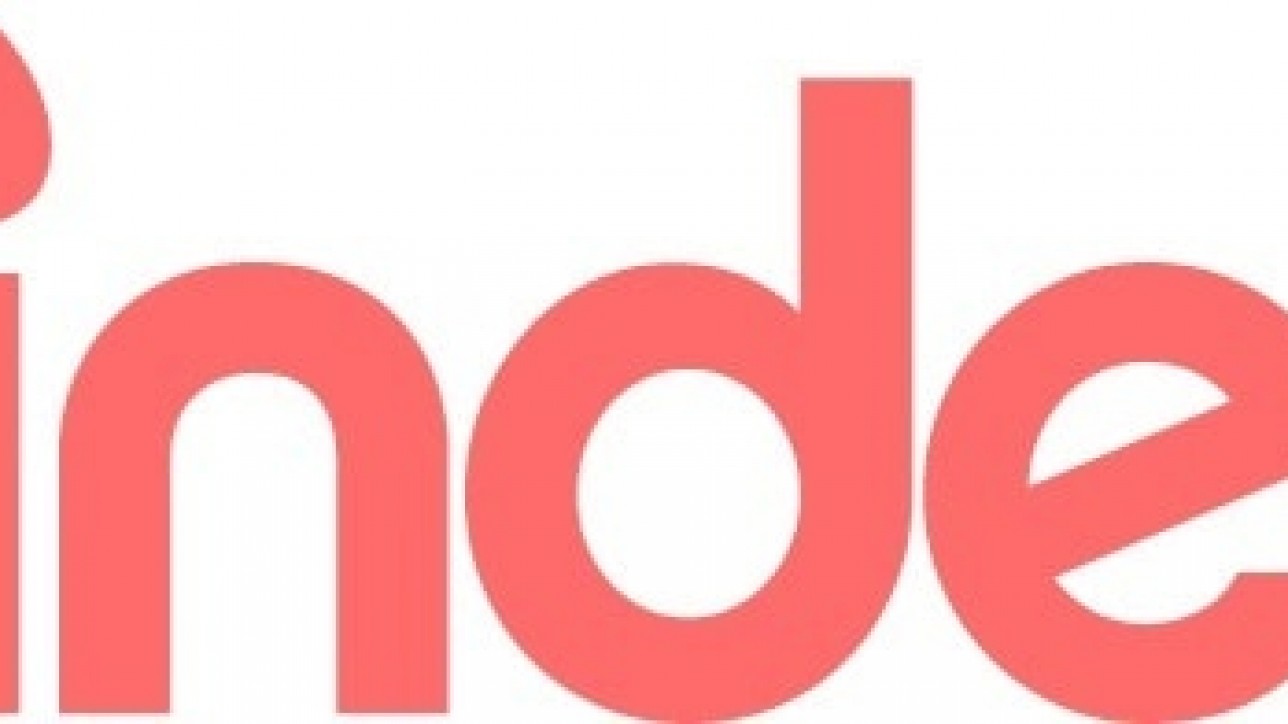 “Hey! Do you know how to set up a Tinder account?” I texted the daughter on Saturday night.

Now, my son in California, he only answers when I Venmo him money. The younger one responds only if he’s home from school and I message him at 2 pm to say I’ve made him waffles for breakfast.  And he doesn’t even text back.  He just clumps down the stairs and greets me with a grunt.

But the daughter, she always answers me.

Which is why, when my text asking about an online dating site was met with radio silence, I had to wonder if I had finally crossed the line.

It wasn’t for me. Honest. It was for my friend, who for Tinder’s sake, I’ll call Tina. Now, Tina has every right to be on Tinder. She has been separated for well over a year, her soon-to-be first husband has been dating someone for several months and it’s just a matter of time (and money) until they are legally divorced.

With apologies to all the runner-ups, Tina is hands-down the prettiest friend I have. If I were given a bowl of DNA and told to create the face I wanted to wear for life, it would be Tina’s. She is universally beautiful. She’s a head-turner. But, sadly, a little bit of a head case as well.

On Saturday night, another friend, who we’ll call Maria, and I descended on a down-in-the-dumps Tina. After watching Cameron Diaz and Kate Upton in The Other Woman on a huge screen TV, we felt so good about ourselves that we downed an entire pizza pie, a full bag of Doritos and scarfed through the cabinets until we found a bag of mini marshmallows to satisfy our sweet teeth. Oh, yeah. And drank a bottle of wine.

And that’s when I grabbed the iPad.

“We’re putting you on Tinder,” I said.

“What the Hell is Tinder?” Tina asked.

“Not Tinder!” Maria gasped. “Tinder’s that hook-up site for 20 year-olds.”

Old people who aren’t technologically-challenge that is. Which I am, and is why I had to send the text to the daughter when we couldn’t create the account.

We eventually figured it out for ourselves and spent the evening left and right swiping eligible and ineligible bachelors and cracking ourselves up to the tune of Tina’s protests.

We soon got bored with Tinder and moved on to Plenty of Fish, a dating site that Maria had used back in the day when she was in the market for a man.

“I’m not going to get any matches. No one is going to click on me!” Tina whined.

“You will get tons of matches,” Maria assured her.

And sure enough, in five minutes flat, plenty of fish had come to the surface.

“A message! We got a message!” I shrieked.

“You’re so beautiful!” the message read. “I’m just hot!” Followed by a string of non-sequitur emojis.

“Tell me about yourself,” I responded benignly.

“Oh my God!” Maria shrieked. “That guy was on here five years ago!”

“Whoa! What was that all about?” the loser wrote back.

And then I felt bad because after all, the poor guy’s been on the same dating site for five years. He was clueless to the fact that we were mocking him mercilessly and that undoubtedly, so were hundreds of other women who were looking for love in all the wrong fish ponds.

“Sorry,” I amended. “Some other guy said something inappropriate. I sent it to the wrong person.”

And then we X’d him out.

We laughed until our stomachs hurt as we swiped through the site, reading profiles with horrendous typos, profiles clearly written by women and profiles that under different circumstances would have made us swoon.

At the end of the night we deleted all the dating site apps off of the iPad and left Tina feeling a little happier than she was when we arrived. If nothing else, we gave her a little self-esteem boost. We proved to her that she’d have no problem meeting a man when she was ready and promised that when she was, we’d write a real profile, take a pretty picture and help her weed out the losers. And if online dating didn’t pan out, we’d be willing to accompany her on an upscale singles cruise to help her cause.

Maria and I chortled the whole way home about the matches we had made behind Tina’s back. We right-swiped the ones with no teeth, the ones who were twenty years older than they professed to be and the ones who rented Ferrari’s for the profile photo. I’m not sure we left swiped anyone. Because after all, who are we to judge a person by a picture?

On Sunday afternoon I got a text from Tina.

“Help! How do I get rid of all these messages from Plenty of Fish?”

“Thought we deleted the app!” I responded.

“Well I keep getting messages! What’s my log in?”

And I laughed again. Because I really wasn’t sure.

While slicing and dicing for dinner later that day my spouse breezed through the kitchen.

“Why?” I said hesitantly.

“Because you texted me last night asking how to open an account.”