What my dead dog taught me about therapy 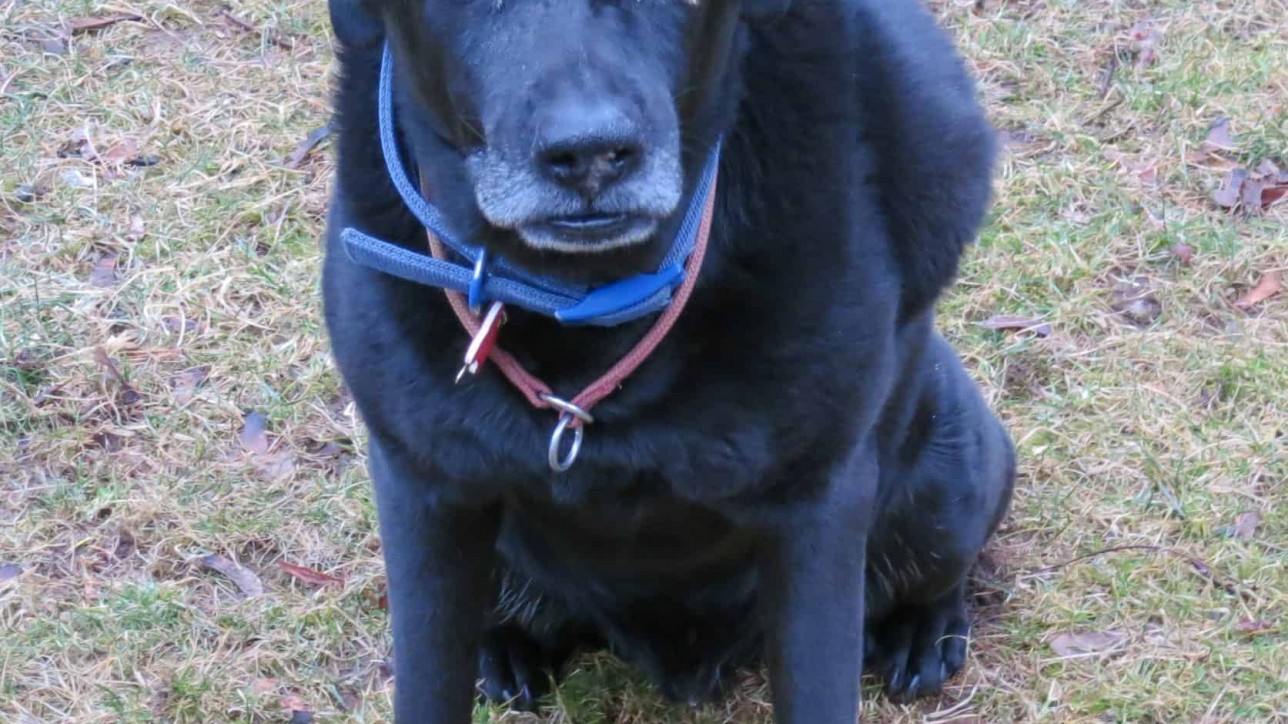 My sister Emily regularly suggests I go to a therapist.

Before Chester, I may have entertained the thought. But rarely since.

I love hearing the intimate details of people’s lives and invalidating the distorted views they have of themselves. I delight in learning that my amateur advice saved a soul, solved a problem or empowered a change. I can listen to the sordid details of other people’s lives for hours on end and never get bored.

I have friends who tell me that my opinions carry more credence than those for which they pay $150 an hour, mere acquaintances who have unburdened their bursting consciences and perfect strangers who have unleashed lifelong secrets over far less than a bottle of wine.

People talk to me. They think I am perceptive. They know I am honest. And they admire my strong moral compass. But, I don’t know anything the rest of the world doesn’t know.

I just base all my worldly wisdom on three little things:

Respect yourself. Be kind. And don’t let anyone take advantage of you.

Now, I’m no Patron Saint of Simple Solutions when it comes to my own life. It took me until I was well over 50 years-old to stop disrespecting my body. I let a bully posing as a friend continually tear my heart apart for a good dozen years. And I’ve spent a lifetime tossing barbs around solely for the sake of soliciting a chuckle.

However, I fully understand all of my issues. I am probably the most self-aware human on the planet. I lay my life out on the line, exposing my quirks loudly and proudly before someone does it for me. There’s not an action I take that I don’t analyze. A word spoken that I don’t rehash. A mistake I don’t apologize for. I am acutely aware of why I do what I do. Why I don’t do what I should. And exactly which not-so-traumatic childhood events molded me into the weirdo I am today.

There’s nothing a therapist can tell me that I don’t already know.

Our first dog, Chester, was in desperate need of a therapist.

He was a rescue dog who wagged his tail warmly within the confines of his cage, and as so many are trained to do, hid his true colors until we had signed the papers, sealing the deal that made him irrevocably our own.

He loved to bare his teeth and scare young children, unsuspecting adults and friendly mailmen. He was unpredictable. Untrustworthy. And unlovable.

At least by me.

I tried to get rid of him, I really did. But returning a dog to a shelter is a whole lot more complicated than taking back bath towels to Target. The mere utterance of canine contempt sends animal rights advocates swooping in, making you feel like you committed, rather than just contemplated, full-fledged cruelty, thereby nixing any remote thought of returning to the pre-pet happiness you once knew.

“Would you get rid of a child just because you didn’t like it?”

Instead, I called Donald the Dog Trainer to deal with Chester’s aggression issues. Six weeks, several boxes of biscuits and hundreds of dollars later, I was informed that there was absolutely nothing wrong with my dog.

The dog was simply following my lead. Reacting to my reactions. Trying to love and protect me. I was confusing the animal. Ruining his life. All I had to do was change my behavior and everything would be just fine.

I am ever-so-aware of my liabilities. I share my shortcomings. I advertise my inadequacies. I take ownership of my failures. But, I didn’t raise this stinkin’ dog. I adopted him halfway through his adulthood. Could it really be MY fault?

Chester is long dead and we’ve moved on to Griffey, who is crazier, but cuddlier. The kids are all pretty well launched and our house is calm and quiet.

It would be a perfect time to reconsider my stance on therapy.

But then I got to thinking about the dear, dead dog.

And that’s when I had the palm-slapping-forehead moment.

Uh, duh. Of course it was my fault.

Even when the dog’s got bigger issues than the both of you.