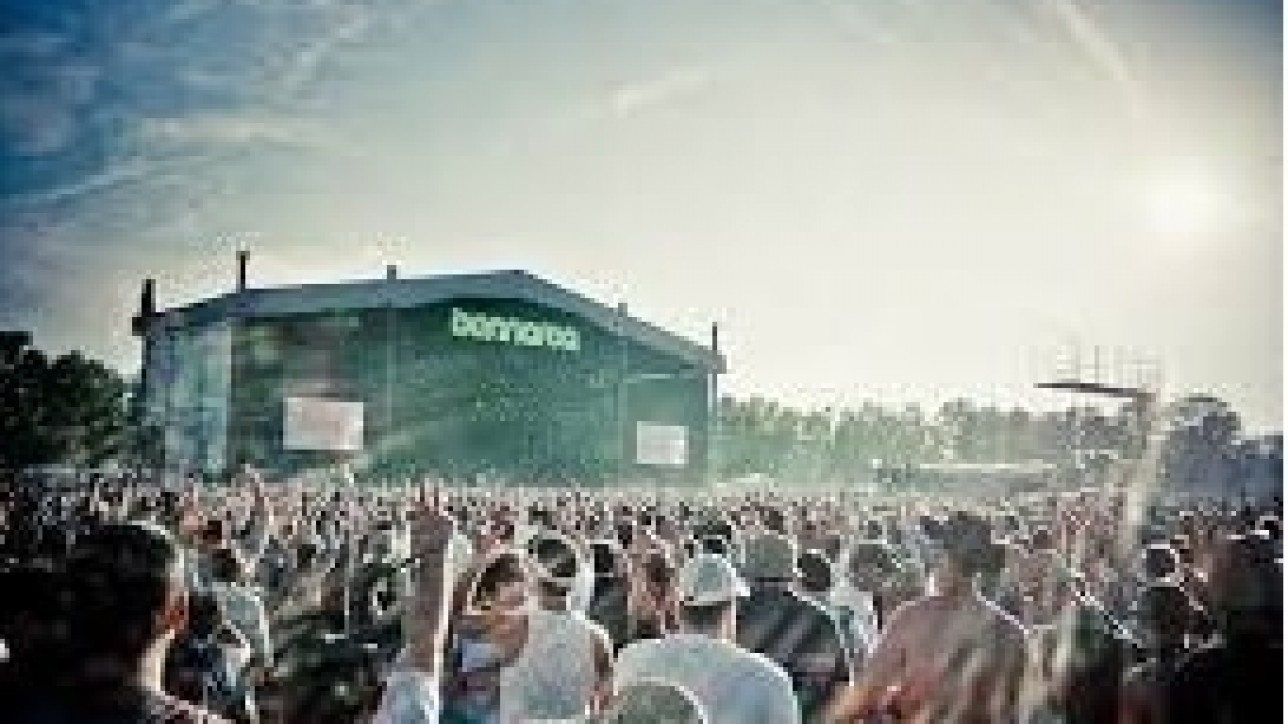 Back in March when my daughter declared she was going to Bonnaroo, I told her she should. After all, you’re only 22 once. I didn’t think about it again.

While she was home between graduation and starting her Teach for America boot camp, her Bonnaroo wristband came in the mail. I asked her who she was going with.

“Have you ever met them?”

“No. But if they’re going to Bonnaroo, they’ve got to be normal.”

Since then she has been to New Orleans where she found a roommate and an apartment, and then to Atlanta where she is living and training for five weeks before starting her job back in New Orleans in July. She is crazily busy, so busy in fact that I have had to take over faxing the 18-page lease, getting a money order to pay the rent for the weeks she won’t be living in her new apartment and ordering a bed. Luckily, I befriended her new roommate’s mother who dealt with the apartment complex about the two-bed delivery scheduled two weeks before either of them move in. I am so bogged down with the details of my own life, that it’s hard to embrace hers. Especially since she is now supposedly a grown-up and I’m supposed to be done. But, she is clearly in an intense program and she’s tired and busy and it can’t be easy. And since I love my daughter, I do everything I can to make her life more livable.

But that really has nothing to do with Bonnaroo. Which, I repeat, I had put to the back of my mind somewhere alongside the upcoming college tuition bills.

To remind me to start worrying, Molly sent me a text this morning.

Did that mean she was sick, tired, upset or all three? Whatever it was, it was enough to spark my memory that this was the weekend in the wild.

For the first time, I went on the Bonnaroo website.

Bonnaroo is a four-day music festival in a teeny town in Tennessee. There are 150 musical performances on ten different stages. There are eighty-thousand people there. Eighty-thousand.

I can’t help but think of the port-a-potties.

I continued poking around on the website and learned that the word Bonnaroo was made popular by New Orleans R&B singer Dr. John with his 1974 album, Desitively Bonnaroo. It is now a word that in certain circles has commonly come to mean, “A really good time.”

I clicked on the Health + Safety link. The medical facilities are safe havens. You can’t get in trouble for anything you say to the medical staff. Everything is confidential and if a friend needs help, you are encouraged to stick around to fill in the blanks.

I filled in my own blanks.

I saw that there were some hotels in the area that provided shuttle service to the festival. I asked Molly where she was staying.

I went to many a musical festival in my youth, the most memorable being Stompin’ 76. My friend Ann and I drove to Galax, Virginia and despite suffering two, yes two flat tires on Skyline Drive in the middle of the night in the middle of the Blue Ridge Mountains in the middle of Virginia, we made some mighty-fine memories. And of those memories that I actually remember, very few are sharable with my Bonnaroo-bound daughter.

Because I’m a mother, I have to cover the basics with Molly. I will tell her not to lose her ID as she is so prone to do. I will tell her to leave phone at home. I will pray that she does not wander into the wrong tent in the middle of the night. But, if she does, I hope those campers will be as welcoming as her new friends. I will tell her to use her sunscreen and drink lots of water.

And beyond that, I will feign ignorance at what I know will go on. Instead, I will end my plea by telling her to be safe, be smart and have “A really good time.”