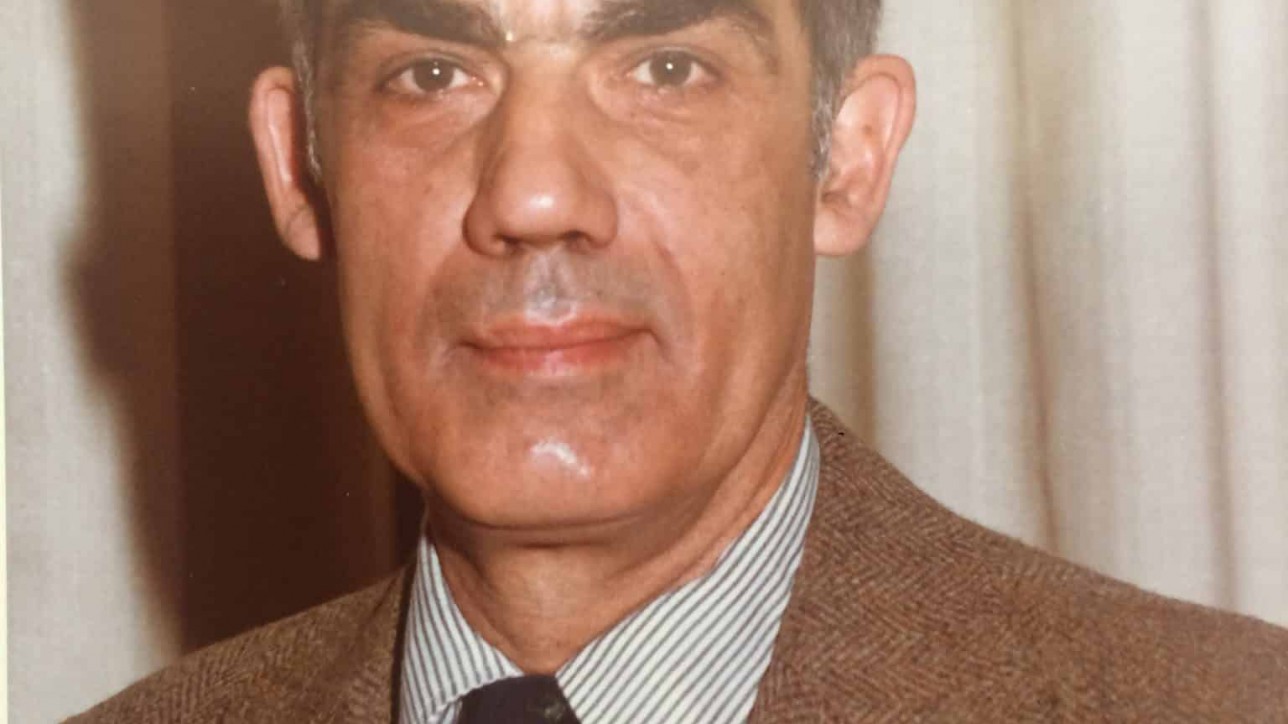 We all have our Cardinal stories. Those mystical, serendipitous signs that appear in our lives at such a precise moment that deeming them anything but omens from above, or beyond, or below, as the case may be, would be nothing short of blasphemous.

My spouse’s father, Paul, suffered from congestive heart failure which made living not as much fun as it once was. After my mother-in-law died, he moved to what I view as a cruise-ship-on-land, a beautiful senior community called Blakehurst, right outside of Baltimore. If I could live out my golden years in a place like that, I’d feel like I had died and went to heaven.

Which is exactly what happened to him on Tuesday.

Paul was pretty sick for several months and had moved from his apartment in Blakehurst to a room in the assisted living wing where his daily excitement was a trip to the dining room. But even those excursions too soon became exhausting.

Paul could be gruff. But was easily de-gruffed with humor or talk of his grandchildren. Even though he rolled his eyes at what he deemed their craziness, those brown eyes twinkled as they rolled. He wasn’t one to hand out pats on the back, but  anyone who knew him knew he was so proud of the people his son and daughter had become.

Paul was a strong man. He was of that generation of no-nonsense, hard workers who supported his family, even if it meant going to school at night after working all day. But, he was able to fit things he loved into his life, watching sports, traveling and gardening. He passed the peace of digging in the dirt on to his son as well as the indelible belief that emptying the dishwasher is not a woman’s job.

He was a good man.

And the Cardinals concurred.

I was sitting at the kitchen table when my spouse called from Baltimore to say his father had died. And while I knew it was coming, it was still a punch in the gut. Because there’s no such thing as being prepared to say goodbye to someone you love. Forever.

While on the phone, I looked out the back door at the bird feeder. In that exact moment, two Cardinals dove in tandem across the yard. They swooped in wide arches, back and forth, up and down, over the fence and back, four or five times. And then they were gone.

There were no Cardinals when my father died. But, he spreads pennies all over the country for me and my sisters to find. Sometimes, when days are particularly dark, he’ll throw in a dime. And once, completely out of character, he sent me two one-dollar bills on the same day.

My cousin, Jackie, died in December. She was young at heart and full of life and loved by everyone who knew her. And by many who didn’t. Her sister, Wezo, was with her in the end.

“Make sure you open the door when I die, to let my soul out,” Jackie said. “I’ll send you a sign.”

When Jackie took her last breath, Wezo opened the door. And in perfectly playful Jackie fashion, in  bounded two Labradoodles.

Wezo’s son, Trip, had lived for a time in California with Jackie, his Aunt Jax. When he left to pick up his mother at the airport, a route he had driven a zillion times, he inexplicably went the wrong way. He made a U-Turn and found himself behind a car with a license plate that read HAPPY JAX.

Cardinals and Labradoodles and are not uncommon creatures. Dropped coins and vanity license plates are a dime a dozen. And in this big, old world, people die every dang day.

But, when it’s someone you love, it’s your life, your heart, your whole world that changes.

And maybe, we look a little harder for signs from beyond. Maybe we make a little more of coincidences than we should. Maybe we hear stories a little differently than how they were told. Maybe we see things that aren’t really there.

Or maybe, just maybe, the Cardinals really do have it covered.